The surprise win denied the ‘Big Cats’ a chance of featuring in next year’s KPL Top 8 tournament. Ingwe went to the match with an aim of getting maximum points in order to increase their chances of finishing the league amongst the best eight teams but Sofapaka successfully killed the dream.

Three points would have added their tally to 33, four less into the ‘Top 8’ space but dropping the valuable points have clearly truncated them from the list because there are only two matches remaining in the league. Caretaker coach Ezekiel Akwana, who was guiding the team in his last match, made wholesale changes into the match either benching or omitting regular players. 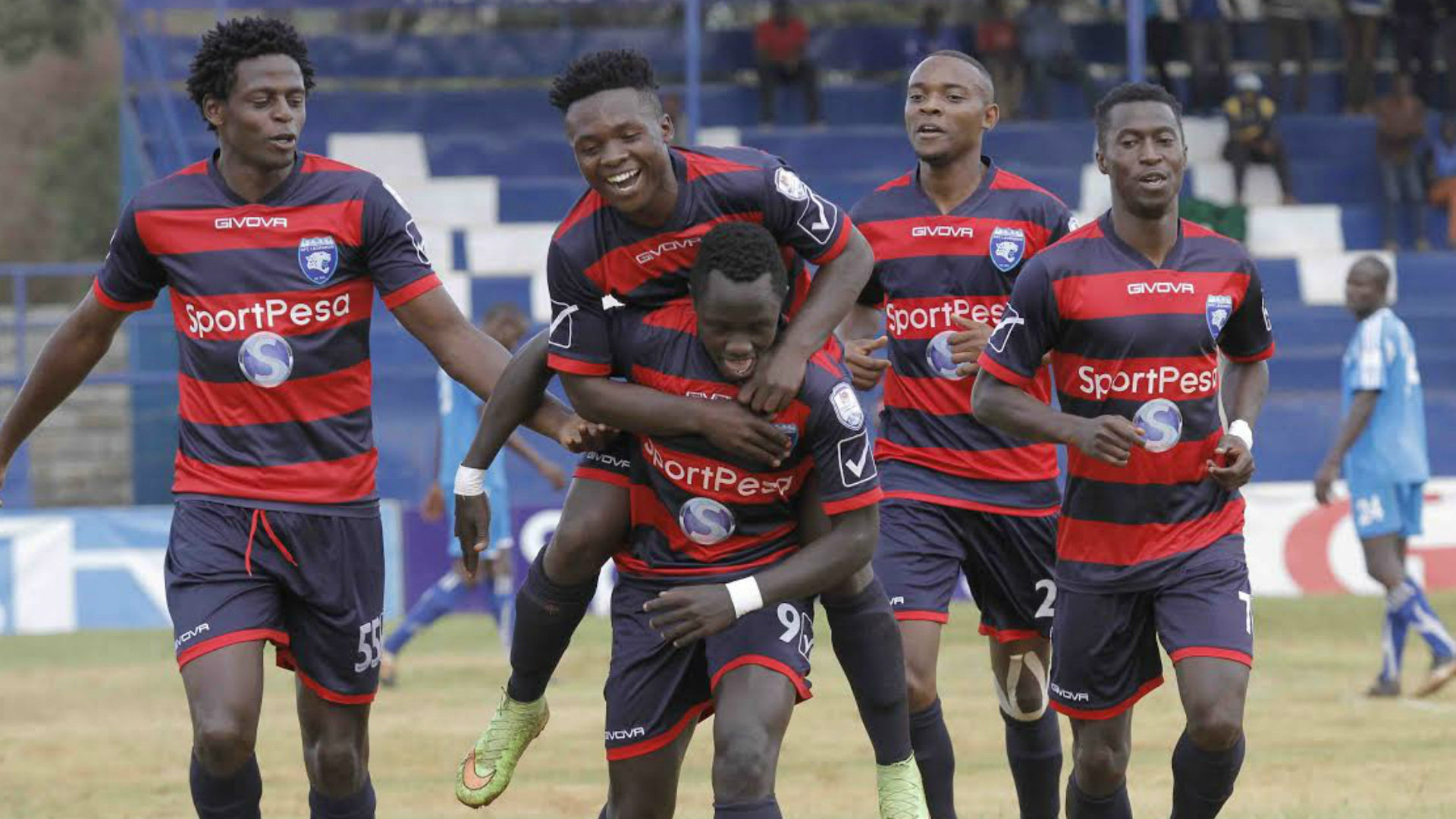 Batoto Ba Mungu are keen on evading relegation and were fully out to fight for all the points against AFC Leopards. Ingwe started the game on a high note scoring in the opening minutes but failed to protect their lead to the final whistle. In the 6th minute, Simon Abuko picked out Alfred Wekesa and the latter never disappointed.

Wekesa finished from a close range to put Ingwe in the lead. However, the goal simply acted as a wake-up call to Sofapaka, who responded six minutes later with a header from Ezekiel Okareleveling matters in the encounter. The battle continued and in the 25th minute, veteran defender, who was redeployed to play in the defensive midfield Noah Abich took a free-kick which was headed home by Okare to make it 2-1 for Sofapaka.

Coach Akwana was forced to make a goalkeeping substitution bringing in Ian Otieno for Edwin Mukolwe but still they could not find an equalizer. Ingwe came from the tunnel energized but attempts from Kiongera and substitute Bernard Mang’oli were thwarted by the ever alert Sofapaka defense.

Six minutes from the final whistle, Charles Melubo utilized Moses Odhiambo pass to stamp Batoto ba Mungu’s superiority over AFC Leopards with a third goal past Ian Otieno. Jack Bruno, a fresh energy from the bench, pulled one back for AFC Leopards again in the 89th minute and Akwana was hopeful of leveling matters in the stoppages time to no avail.

With this result, Sofapaka are now two points away from safety as AFC Leopards remain rooted at position 13 on the league’s table.

More News From The Den

Message from the Treasurer; Oliver Napali